About The L Word BOOK

During the six years we were shooting The L Word, I kept a photographic journal of the cast and crew. This show was breaking new ground and It was an era of my life I was eager to preserve: I wanted to remember the cast, the readthrus, the dinners, the rehearsals — everything. I took pictures and saved my scripts, callsheets, and memos and organized them every year. I used them for reference as the seasons moved on, but frankly I held onto them because I knew I would want to revisit them as the years passed. Mostly, I wanted to remember the joy, because no matter where the storylines went, we always managed to have fun.

Years ago, I started a tradition of making a photo book, to give as a gift to the cast and crew, after completing projects that were near and dear to my heart. As I started working on my cast-and-crew present for The L Word, I realized this wouldn’t be like the others. The L Word was about the power of storytelling. And it was particularly unique because there were two streams of stories being told. Clearly we were telling your stories, but in some way we were telling our stories — the story of a group of colleagues who became friends while endeavoring to make something worthwhile. Somewhere along the line there was a kind of convergence. Somewhere underneath the plotlines of The L Word ran our own stories of friendship and struggle. These photographs evoke the various bonds and battles we as a cast endured.

The L Word as a series was, at its core, about community and that played out behind the scenes as the cast formed its own community. But the series also was about all of you who made our collective journey possible. That is why I wanted to make the book available to fans of the show. 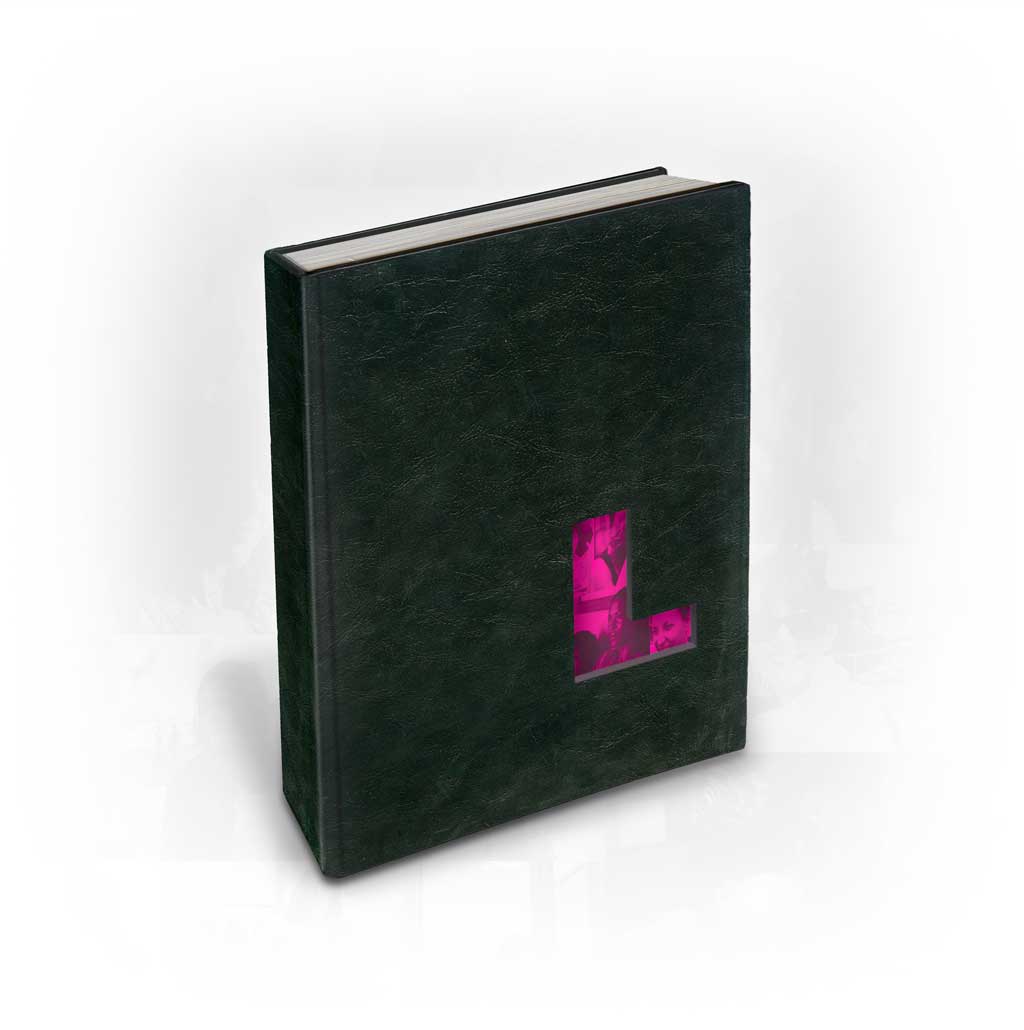 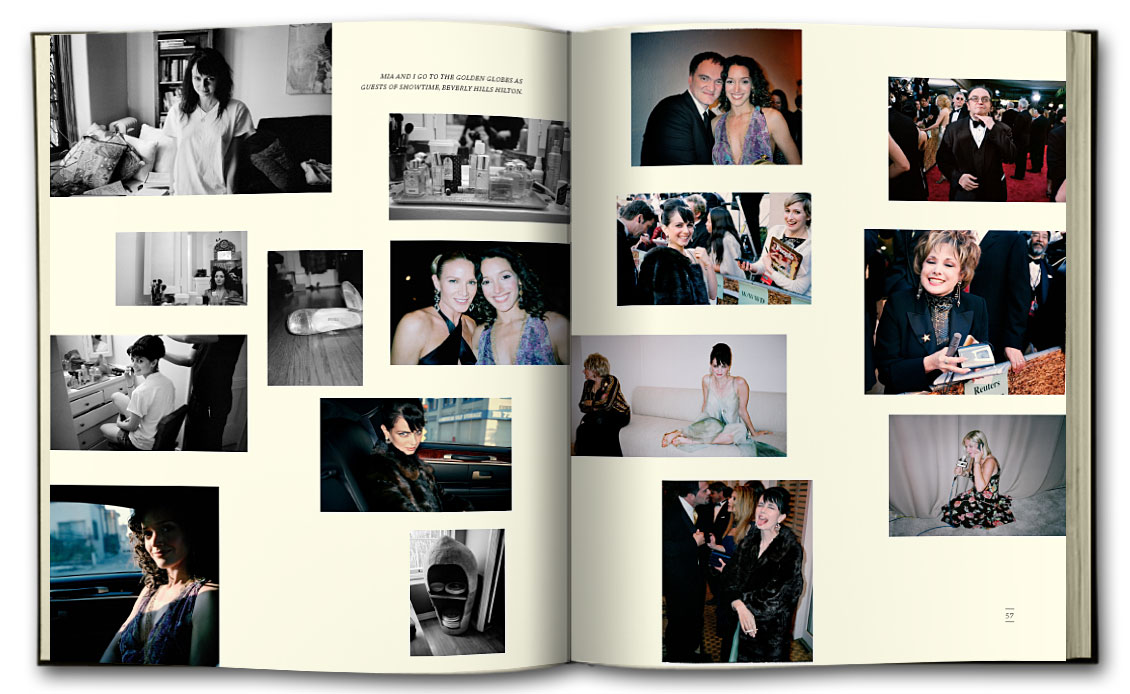